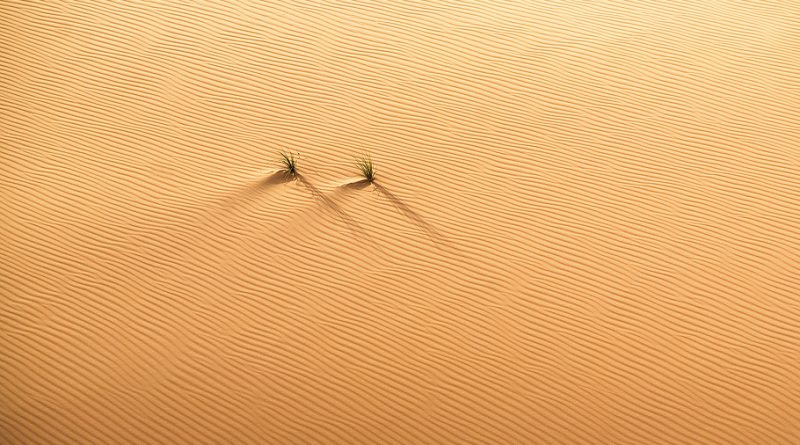 “It is said of Muad’dib that once when he saw a weed trying to grow between two rocks, he moved one of the rocks. Later, when the weed was seen to be flourishing, he covered it with the remaining rock. “That was its fate,” he explained.”
— “Children of Dune”, Frank Herbert