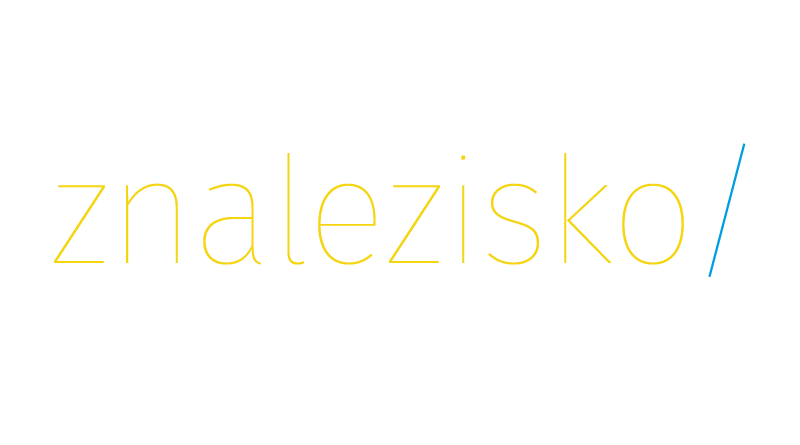 In their Iraqi war plans, the Pentagon had set down comprehensive blueprints detailing which strategic installations and government ministries were to be seized and guarded. But the American military seemed to have given little thought to the arsenals and munitions depots that Hussein had scattered about the country. In one town and city after another, these storehouses were systematically looted, sometimes under the gaze of coalition soldiers who did not intervene.

The occupying authorities soon compounded this misstep. In a move now largely regarded as calamitous, one of the first actions taken by the C.P.A.’s administrator, Paul Bremer, was to disband the Iraqi military. Just like that, hundreds of thousands of men — men with both military training and access to weapons — were being put out of their jobs by the summer of 2003.

It may have been the edict immediately preceding that decree, however, that had the most deleterious effect. Under the terms of C.P.A. Order No. 1, senior Baath Party members were summarily dismissed from government positions and placed under a lifetime public-employment ban. In addition, employees in the upper echelon of all government institutions were to be investigated for Baathist affiliations. As critics pointed out, tens of thousands of apolitical Iraqi professionals — a group that included Khulood’s radiologist father, Ali al-Zaidi — were compelled to join the party in the 1990s as part of a “recruitment drive” by Saddam Hussein; now these teachers and doctors and engineers were at risk of being disenfranchised.

The effects of Order 1 stretched far beyond the dismissed Baathists. In Iraq, as in much of the rest of the Middle East, government offices operated on an elaborate patronage system in which most every employee, from senior staff down to the steward who brought refreshments to visitors, owed their jobs to the head man; as might be expected, that man — almost invariably a Baath Party member during Saddam Hussein’s reign — usually handed out those jobs to members of his extended family or tribe. What the firing of as many as 85,000 Baathists actually meant, then, was the cashiering of countless more people and the instant impoverishment of entire clans and tribes.”