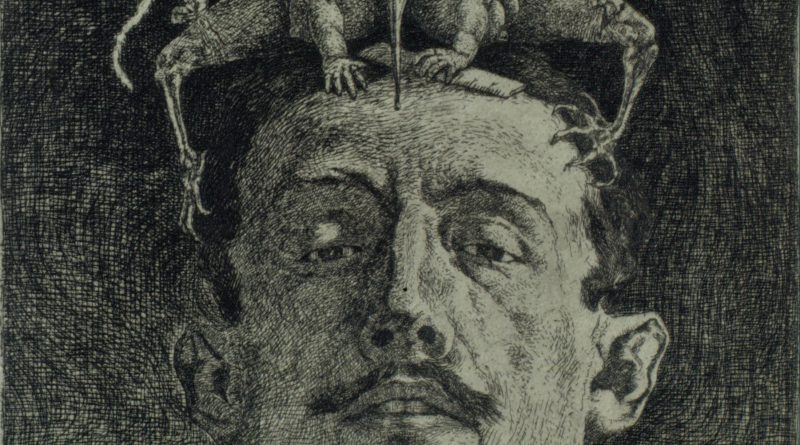 If the criticism can’t be rejected, then people will focus on justifying their behavior rather than changing it. People are so averse to critical feedback they will go out of their way to avoid it.

Removing “no” and “don’t” from feedback also removes the need for the receiver to make a cognitive leap about what you want them to do, and changes statements that are critical into action statements about improvement.

You will create an environment where people understand how to be successful, instead of just understanding that they somehow currently are not.