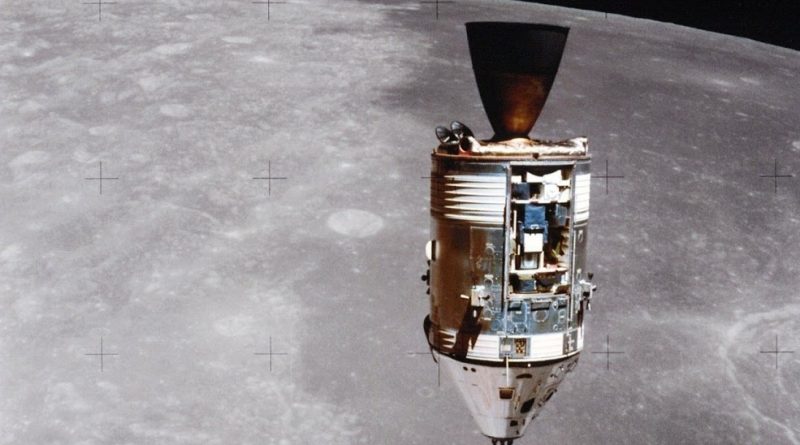 “There’s a thing about being alone and there’s a thing about being lonely, and they’re two different things. I was alone but I was not lonely. My background was as a fighter pilot in the air force, then as a test pilot–and that was mostly in fighter airplanes–so I was very used to being by myself. I thoroughly enjoyed it. I didn’t have to talk to Dave and Jim any more … On the backside of the Moon, I didn’t even have to talk to Houston and that was the best part of the flight.”
— Alfred Worden, Command Module pilot, Apollo 15